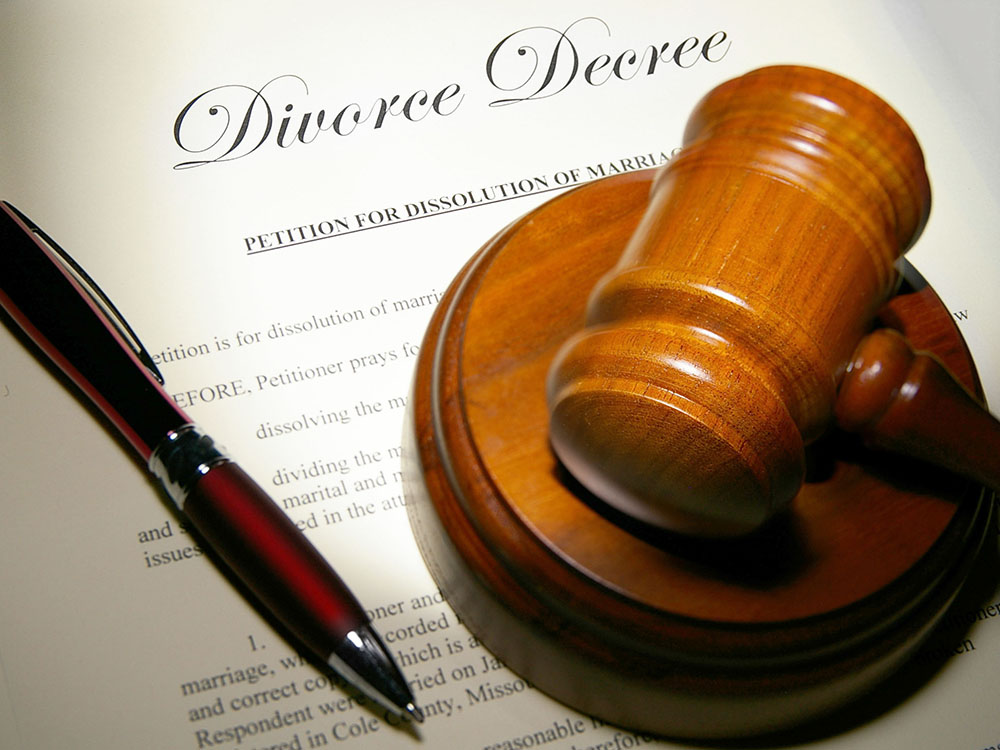 A Marriage is the holy union of two individuals who mutually decide upon spending the rest of their lives in the company of each other. However, not all marriages are meant to last, and not all marriages are a match made in heaven. In the unlikely event, if you feel your marriage cannot subsist you can opt for a mutual consent divorce under section 13-B of the Hindu Marriage Act, 1955.

A mutual consent divorce is the most simple way of legally dissolving a marriage in India. There is mainly two aspect of these kinds of divorce which the husband and the wife have to mutually consent upon. One of them is alimony or maintenance requirements. As per the Indian Law, the alimony has no minimum or maximum amount and can be any figure of money or no figure at all. The second aspect is Child Custody. The decision of Child Custody has to be mutually decided among the spouses, and the spouses can choose to have a joint or an exclusive custody of the child whichever they deem fit in the situation the are.

As per Law, a married couple is required to stay in the union for at least a year before being eligible to file for a divorce in the Indian court of law. The divorce procedure according to the Indian Law has been outlined below:

Marriages are not easy. If you feel you are not happy in the marriage, you are currently in. You may choose to file a divorce. As a Divorce Lawyer in Indore we take a genuine interest in the problems of our clients we understand their position and their expectations.

Advocate J.S. Rohilla is your one-stop solution for all your divorce needs. Advocate J.S. Rohilla deals in a variety of Divorce cases starting from issues of child cases to maintenance or alimony and mutual consent divorce. As a Divorce lawyer in Indore he will sensibly handle your cases ensuring you get the right judgement.